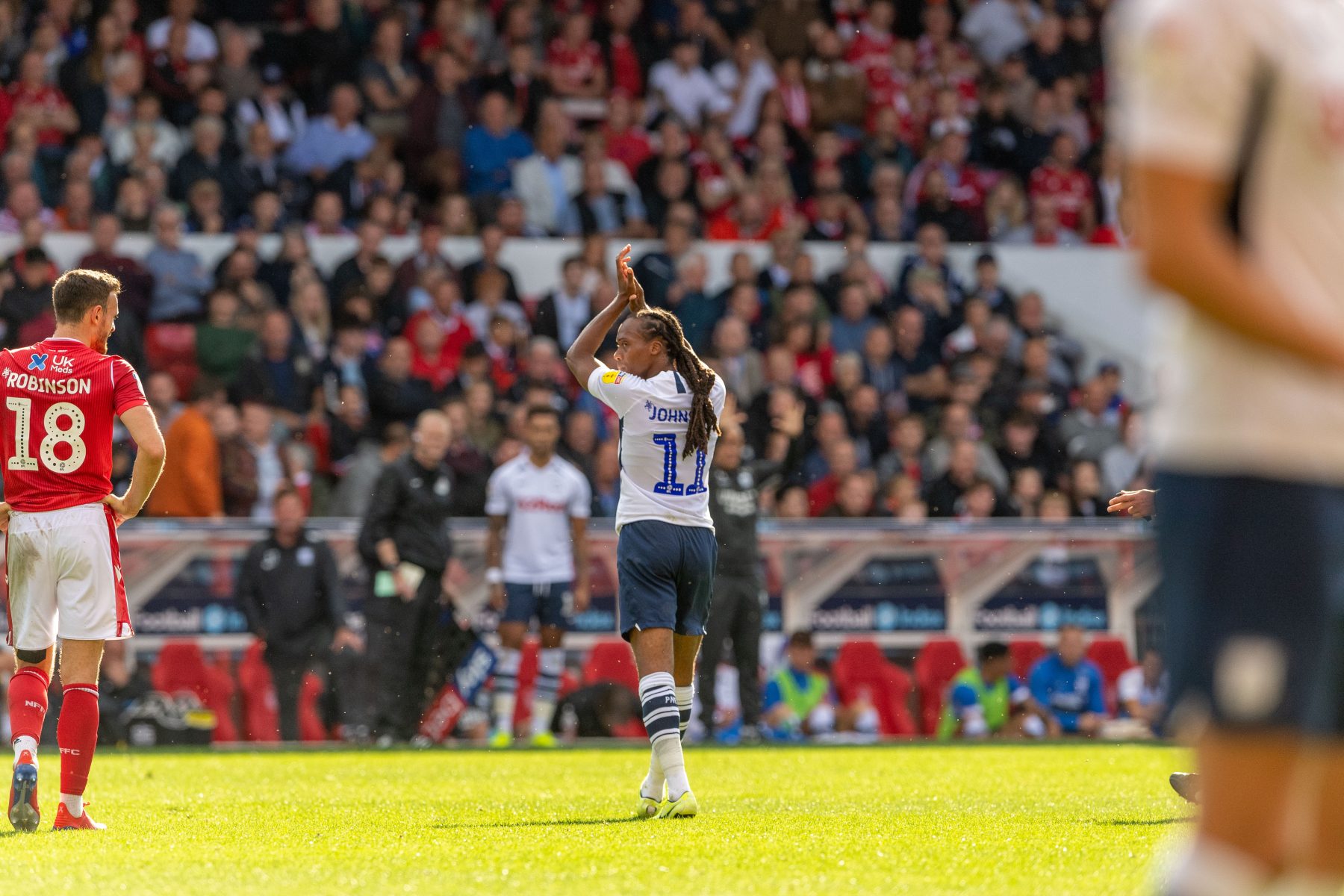 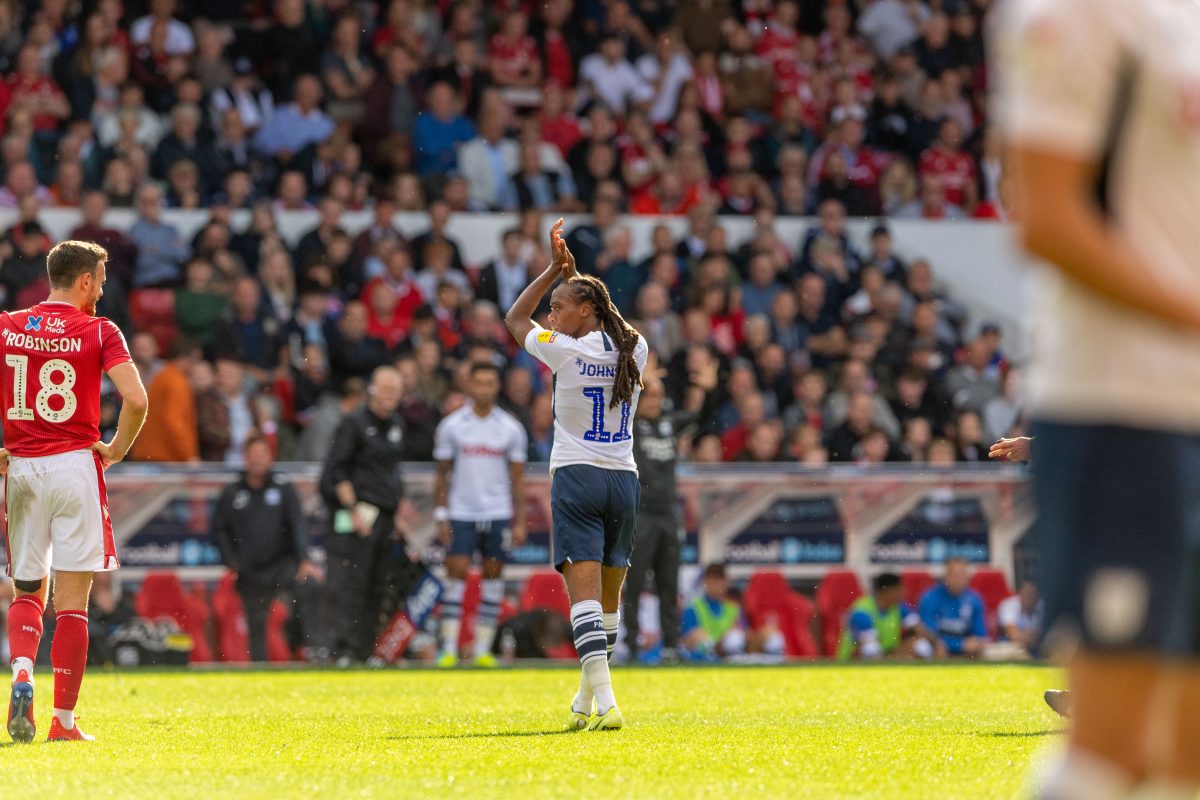 Since the Jamaican international midfielder joined Preston he has made a staggering 278 appearances, played 20,213 minutes of domestic competitive football matches, scored 44 goals, made 33 assists and scored twice for Jamaica in ten appearances.

Daniel has been part of the furniture at Deepdale, a ‘fans favourite’ and is a highly valued and respected player in the dressing room having done an excellent job at captaining the team.

As reported by Sky Sports, DJ’s current contact with Preston runs out this summer in June 2023.