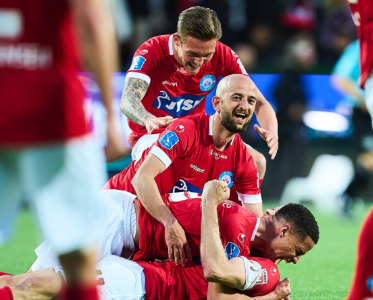 Joel Felix has started his third season with Danish top flight club, Silkeborg IF, and has been continuing to make a big impact.

During their pre-season friendlies the Danish defender scored a superb goal against German club St. Pauli who play in the 2. Bundesliga.

Joel has played the full 90 minutes of the opening three games of the season, in which they have been unbeaten, producing two wins and a draw.

At this early stage in the league Silkeborg look confident playing in the Danish Superliga for their second season since promotion, having produced strong performances against other excellent clubs.