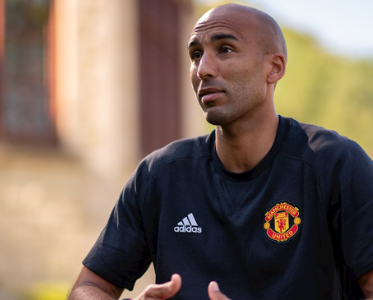 In Lee’s first coaching role he will work alongside Martyn Pert and Charlie Turnbull as part of Keiren McKenna’s coaching staff.

On appointment of the role Lee said “I know Kieran and Martyn having worked with them at Manchester United and I loved the work we were being given from a playing perspective. Now I am excited about working with them again, albeit in a different role”.

Lee has been preparing for this stage of his career over the last few years and is excited about the role and the opportunity ahead of him.