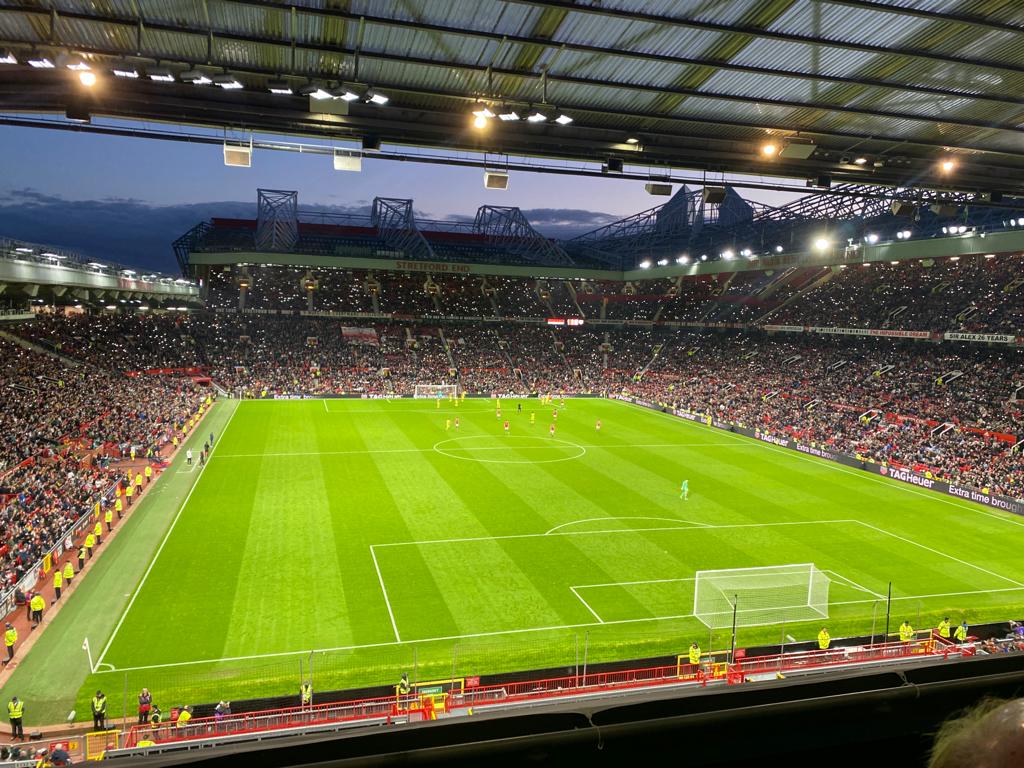 It goes without saying that Nottingham Forest Youth Team had an outstanding run in the FA Youth Cup taking them through to the Final against Man Utd. There were notable key players who contributed exceptionally for Forest throughout the Cup which included Ben Hammond and Jack Nadeem.

Despite a slow start to the U18 Premier League they hit the FA Cup hard and started with a 3 – 1 win against Bristol and a 2-1 win over Peterborough. Further into the competition they beat Cambridge Utd 5-3 on penalties which included the Forest goalkeeper stepping up to convert a goal getting them through. In the 6th round they produced a strong win against Blackburn which saw them through to the semi-final against Chelsea.

They played a strong game against Chelsea and beat them 3-1 to give them a deserved place in the final against Man Utd.

Jack Nadeem had picked up a minor injury in the semi against Chelsea but through his hard work and outstanding performances throughout the cup run, he managed to get on bench for the all-important final.

Forest started strong almost scoring only four minutes into play, but it was just wide of the target by Jamie McDonell. It was United who took the lead after ten minutes from Bennett heading in a free kick played by Sam Murray. Forest came back strong and united struggled against their set pieces but somehow their attempts were blocked time after time.

Forest went on to start the second half well and deservedly equalised. The teams both continued to battle at either end without a goal until the Reds were awarded an arguably controversial penalty which put them 2-1 up. Forest failed to create a chance to put them back in the game and Garnacho sealed the win for Man Utd with his second of the game.

The attendance at the final was a staggering 67k which is the highest ever attendance for youth cup final played at old Trafford.