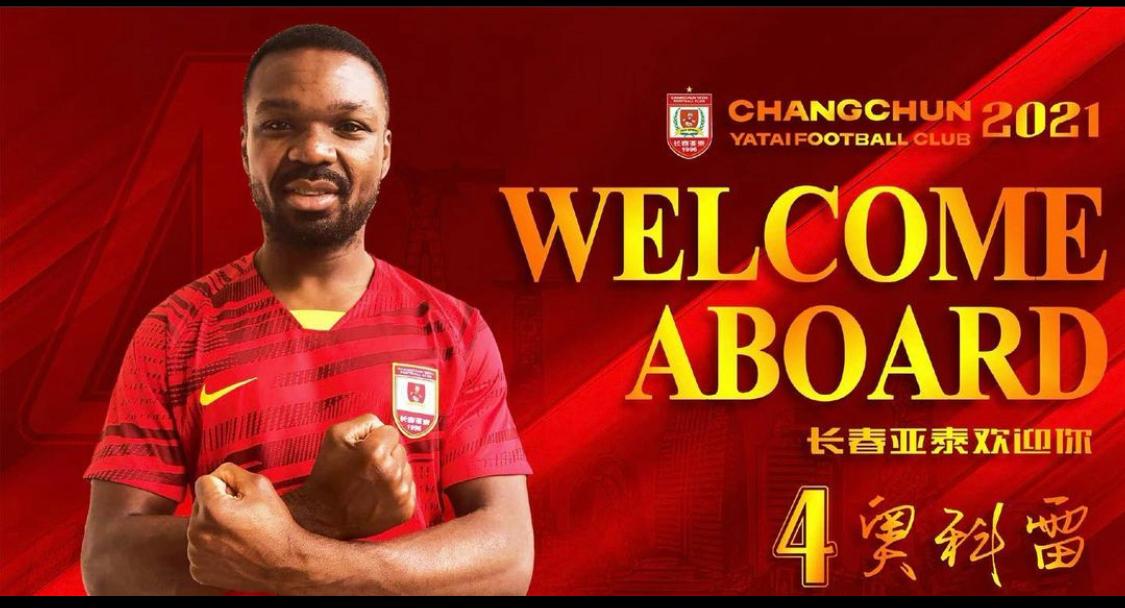 The Danish defender was having an outstanding season with Aalborg BK but when offered the chance to play in the Chinese Super League he saw this as an unmissable opportunity.

After leaving the then Championship club Aston Villa in 2016 he has played in Denmark at FC Copenhagen and Aalborg BK both in the top flight Danish league. Whilst he enjoys living and playing in Denmark Jores is driven by new opportunity and challenges.

His contract will see him play in China until 31 December 2023.