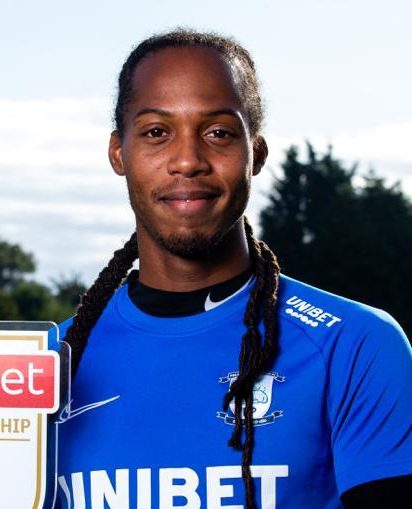 Daniel Johnson has picked up another award and this time it is for Championship Player of the Season 2019/2020.

The ‘Pitching In Northwest Football Awards’ was created to recognise the region’s achievements both on and off the field. Awards are presented to clubs, players, managers and journalists.

Daniel was nominated for Championship Player of the Season along with Adam Armstrong from Blackburn Rovers and Sam Morsy from Wigan Athletic. On receiving his award DJ thanked everyone who voted for him and especially the Preston fans and went on to say how he intends to bring even more to the game this season.

Amongst the other award winners was Man United’s Marcus Rashford who was awarded the Impact Award for his positive impact and contribution to society not just in the region but across the UK with his movement to help change government policy around free school dinners outside of term time.

Congratulations to all the winners; the brightest and best in the region as voted for at the Pitching In NWFA 2020.