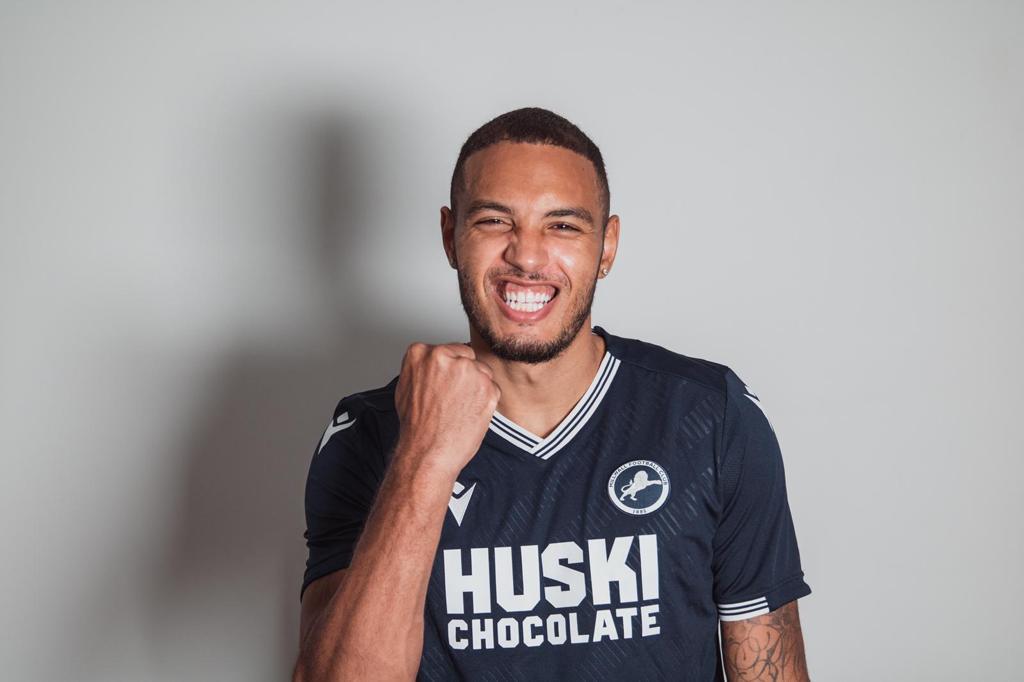 Kenneth Zohore joined Millwall in the last minute of the transfer window for a 3 month loan from Premiership club West Bromwich Albion on the 16th October 2020.

Having suffered a minor calf injury Kenneth was eased back in getting some minutes under his belt against both Luton and Barsnley.

His starting debut against Preston was Kenneth’s opportunity to show the fans why Gary Rowett felt like all his Christmas’ had come at once when he heard of the availability to bring Kenneth to the Den for a loan spell.

Zohore did not disappoint! In the 54th minute he opened the scoresheet at Deepdale with a superb left footed shot assisted by Jed Wallace.

The game was sealed when Jed Wallace scored from the spot in the 84th minute with Millwall taking all 3 points and securing themselves third position in the EFL Championship.

We hope to see many more of these from the Great Dane over the next couple of months whilst he plays with the Lions.