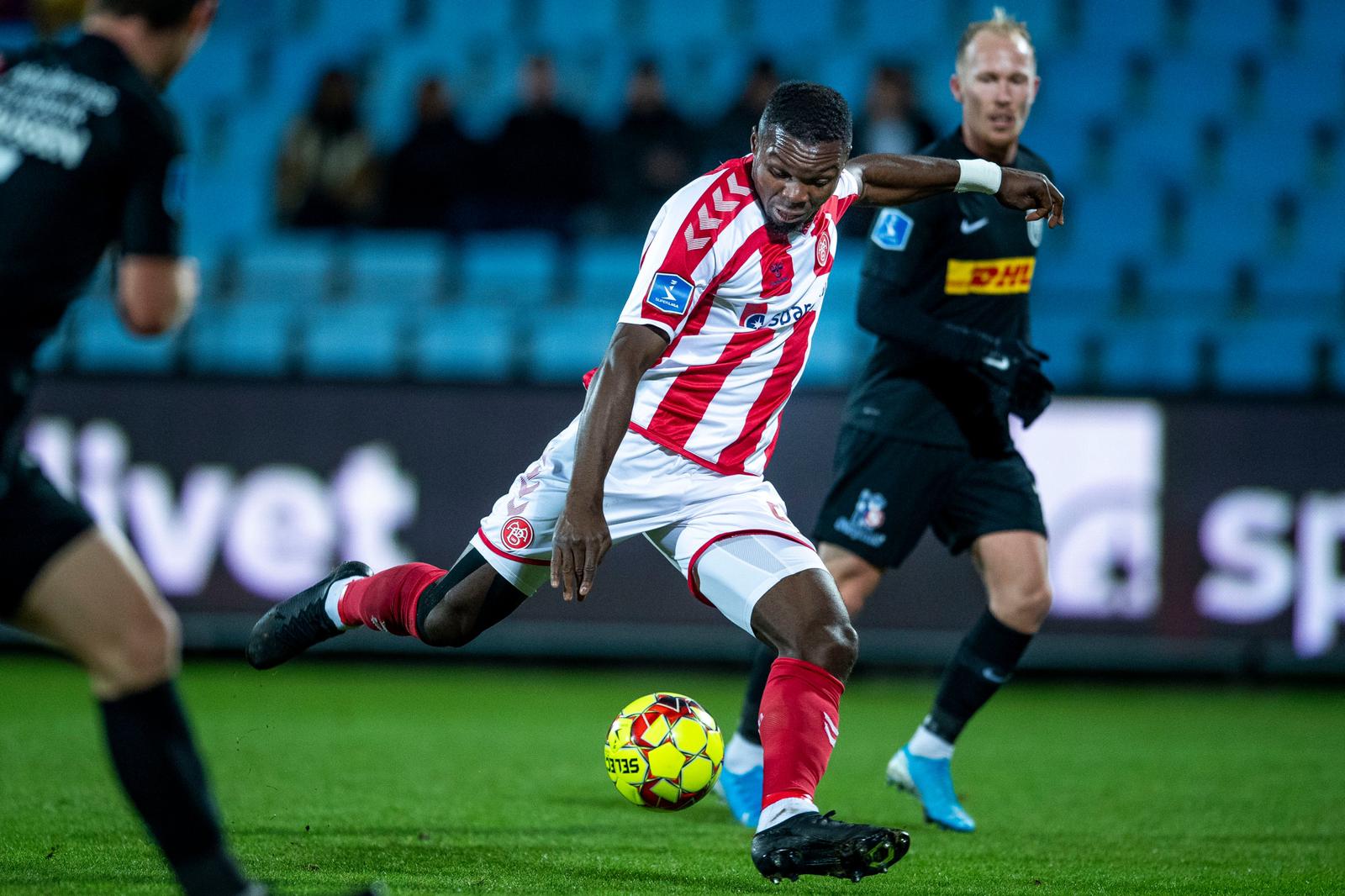 Jores has known several members of the Paramount team for a number of years and the team are extremely happy to be working with him to help him achieve his goals for the foreseeable future.

Jores started his professional career in Denmark playing for FC Nordsjaelland and went on to play at Championship club Aston Villa for three years before returning to Denmark.

He currently plays for Aalborg BK who are currently 7th in the top tier league in Denmark’s Superliga. His current contract expires in the summer of June 2021.

Jores is a key player in the starting team every week having made over 115 appearances for AAB and has not missed games from injury since 2015.

In AAB’s recent 2-1 win over FC Copenhagen he added an assist to his already healthy stats.

We wish Jores a healthy and successful season ahead in 20/21.