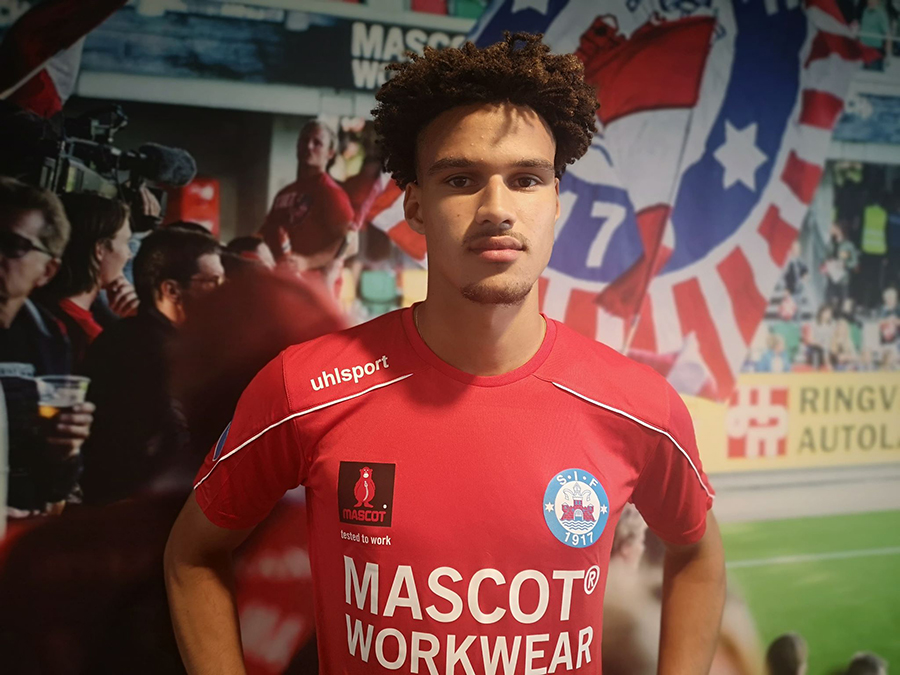 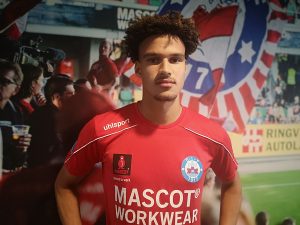 Joel who completed his academy training with FC Copenhagen received interest from several Super Liga clubs, however he chose to move SIF as he has strong belief in the club, their ethics and their future.

Joel said “I’m really happy to be here. SIF is a team that develops young players and plays good football. I definitely feel that this is a place where I can develop as a player. I think we will be one of the teams that will move up to the Super Liga. But it is a tough series this time.”

We look forward to watching Joel over the season ahead and wish both him and Silkeborg IF every success.