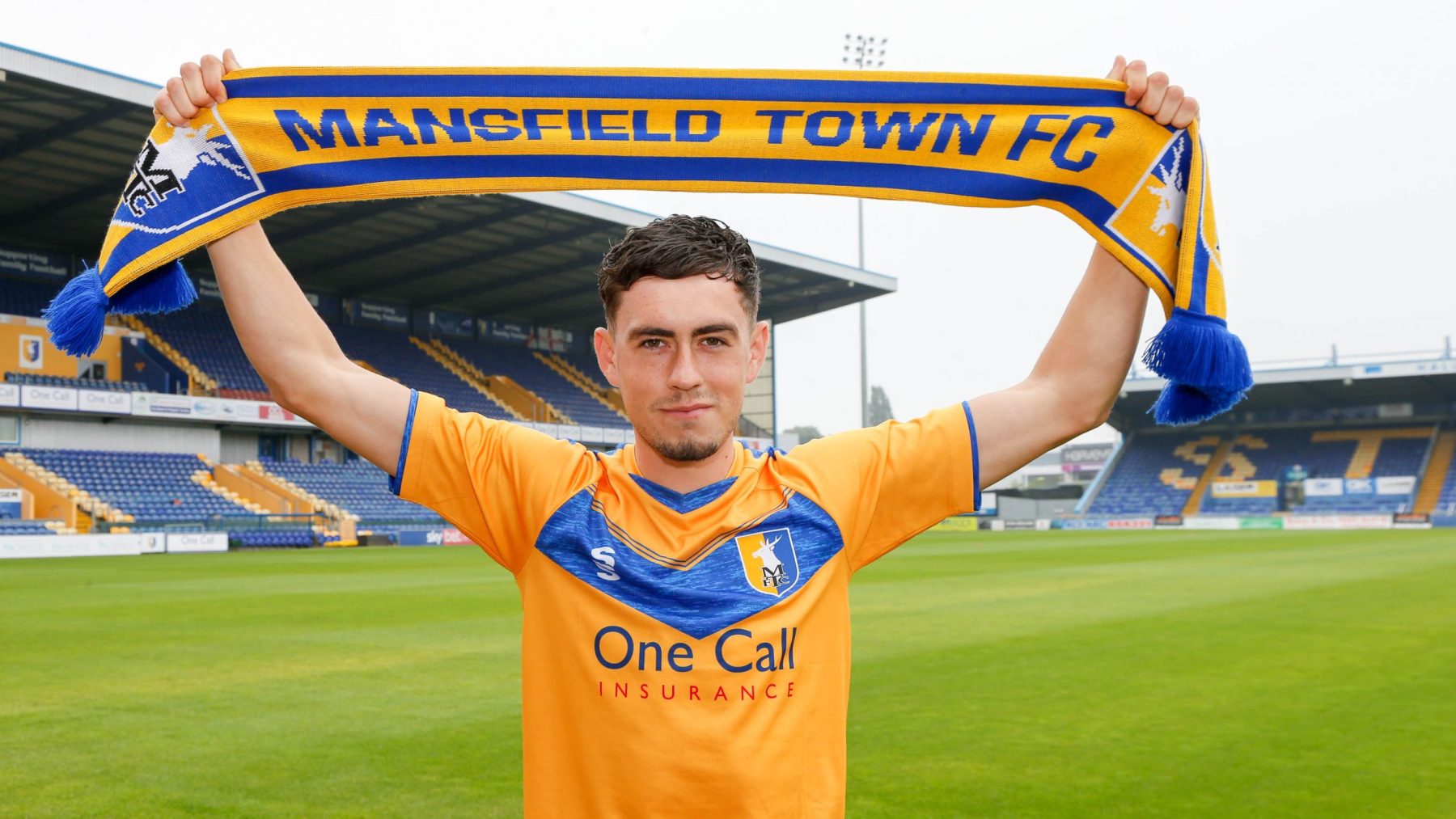 The versatile midfielder signed his first professional contract at Birmingham City in 2016. He had been playing at Birmingham since 2008 and received a scholarship there in 2014.

He spent last season gaining valuable senior match experience on loan at Mansfield Town FC where he had a solid season and made 36 appearances for the Silkmen.

Corey is looking forward to his time now with the Stags and is keen to make a big impression at the One Call Stadium.