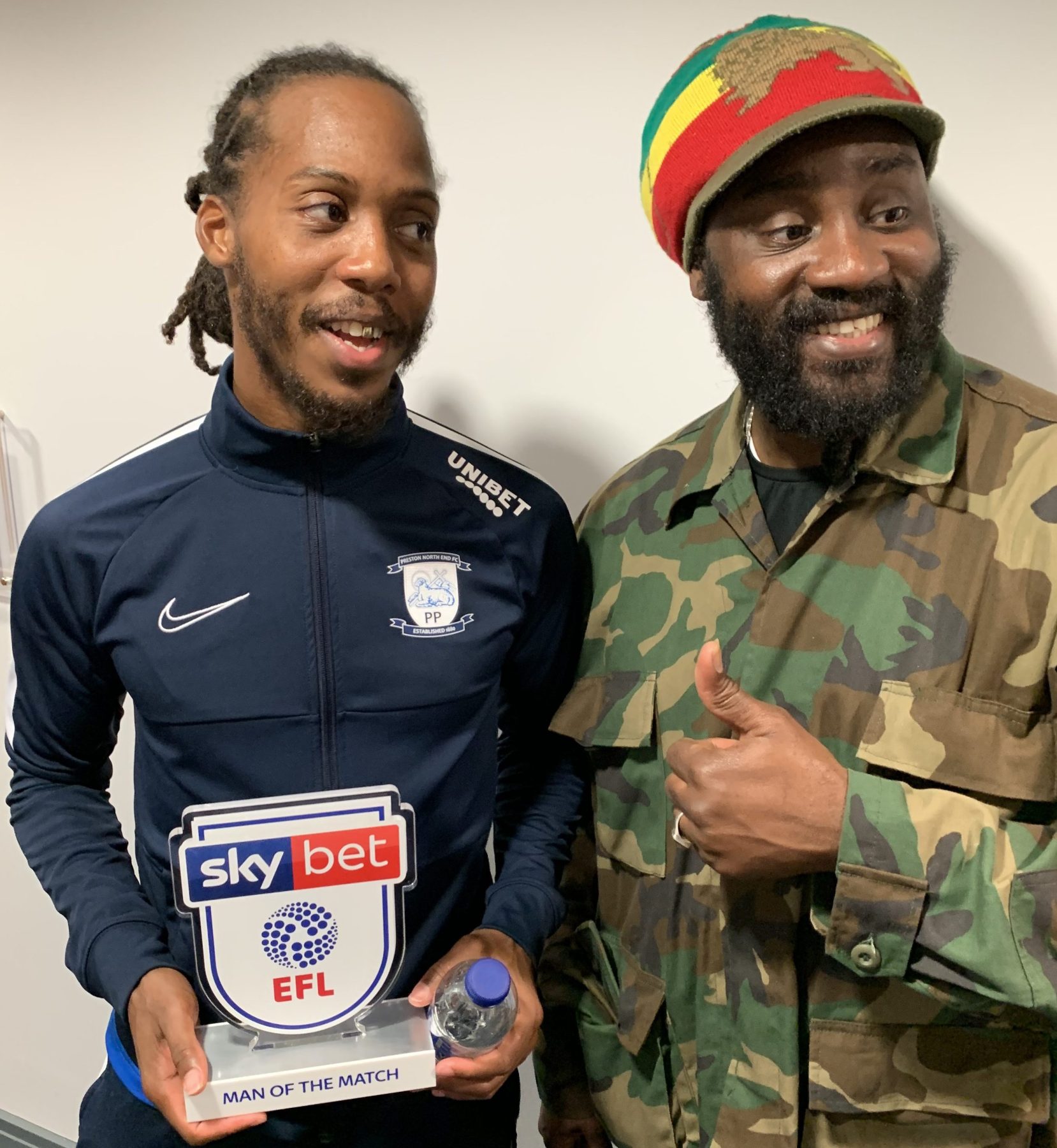 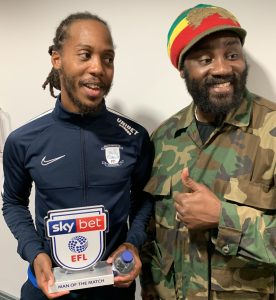 Daniel Johnson, 26 year old Jamaican midfielder, has been nominated for the PFA Bristol Street Motors Player of the Month for August.

Johnson has already scored 4 goals and assisted a further 3 helping Preston to currently sit 7th in the table only by goal difference to Fulham.

Daniels first appearance this season at Deepdale was against local rivals Wigan where he provided a perfect curling cross giving Moult the second goal of the game. DJ went on to produce a perfect free kick in the second half assisting Gallagher the third goal and all three points for the Lillywhites.

Struggling Stoke City became further victims to the Lillywhites with the scoreline opened by Johnson who beat the England goalkeeper, Jack Butland,  with a low strike from the edge of the box.

Only three days after defeating Stoke Daniel went on to bag a brace against Sheffield Wednesday. DJ kept a cool head and scored twice from the spot taking his goal tally to 4 and a well deserved man of the match.

Ending the month with a draw against Forest, Johnson provided the assist for Preston’s goal ensuring a further point was taken at the City Ground.

DJ has clearly had an outstanding to start to the season which has been recognised in his nomination.