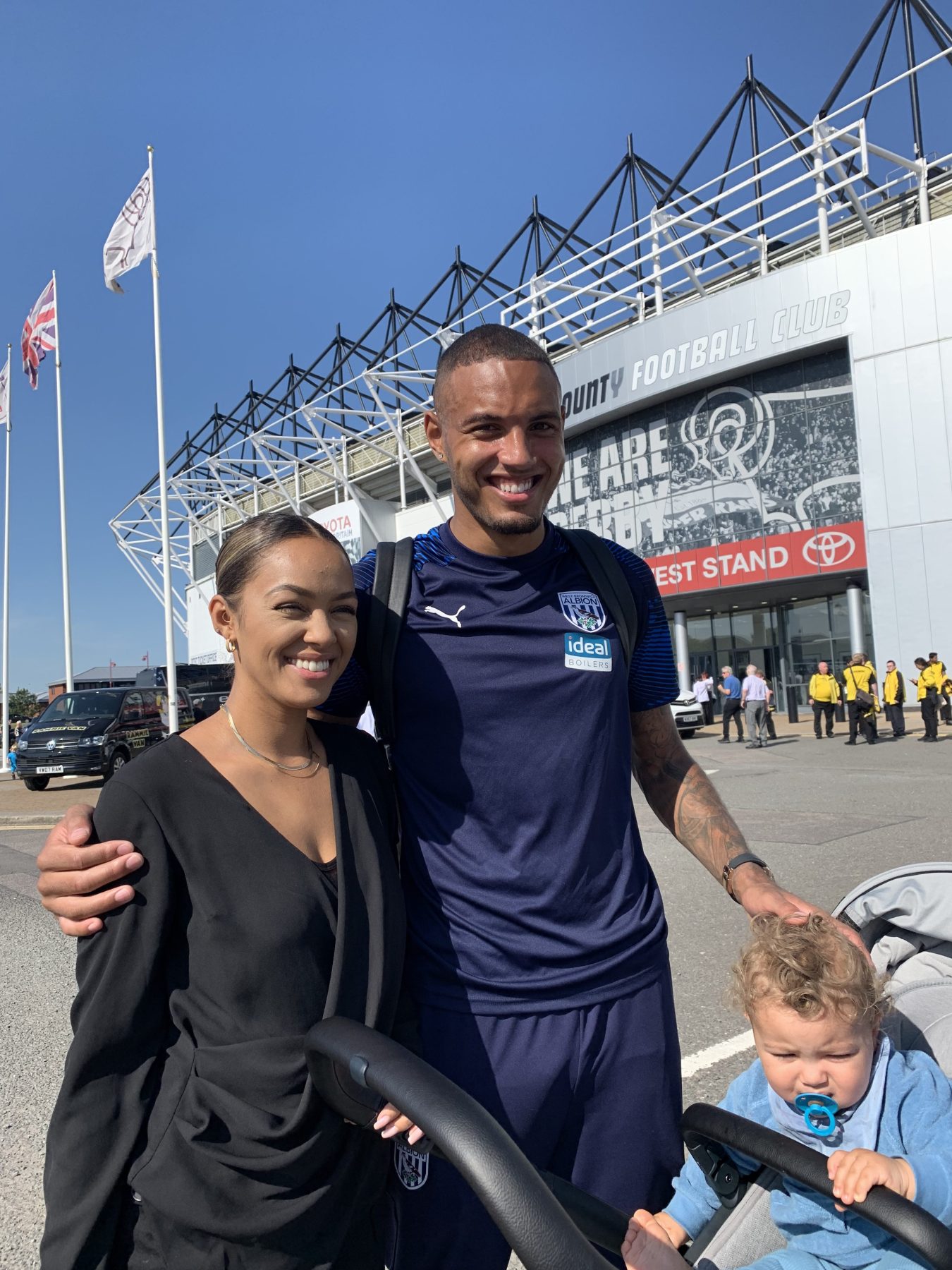 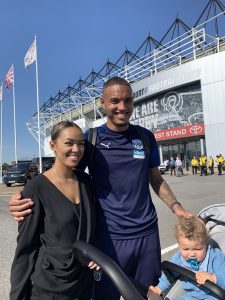 Zohore made a bold move to West Bromwich Albion from Championship rivals Cardiff City after their relegation last season.

The Baggies are currently sat 4th in the Championship table and remain undefeated so far this season.

Kenneth has settled into the team well and his cool head and powerful strike has seen him score two penalties against both Reading and Derby County. Both penalties came late in the game and at a time of pressure for WBA to equal the score.  His team mates put their trust in him to take the penalties and West Brom took a point a from each game.

Netting two penalties in the space of 4 days has shown the Baggies fans that the Great Dane can be relied upon under pressure and has ensured that West Brom remain undefeated.

Zohore continues to cause problems for the opposition with his strength and skill and it’s only a matter of time before we see more goals from him.