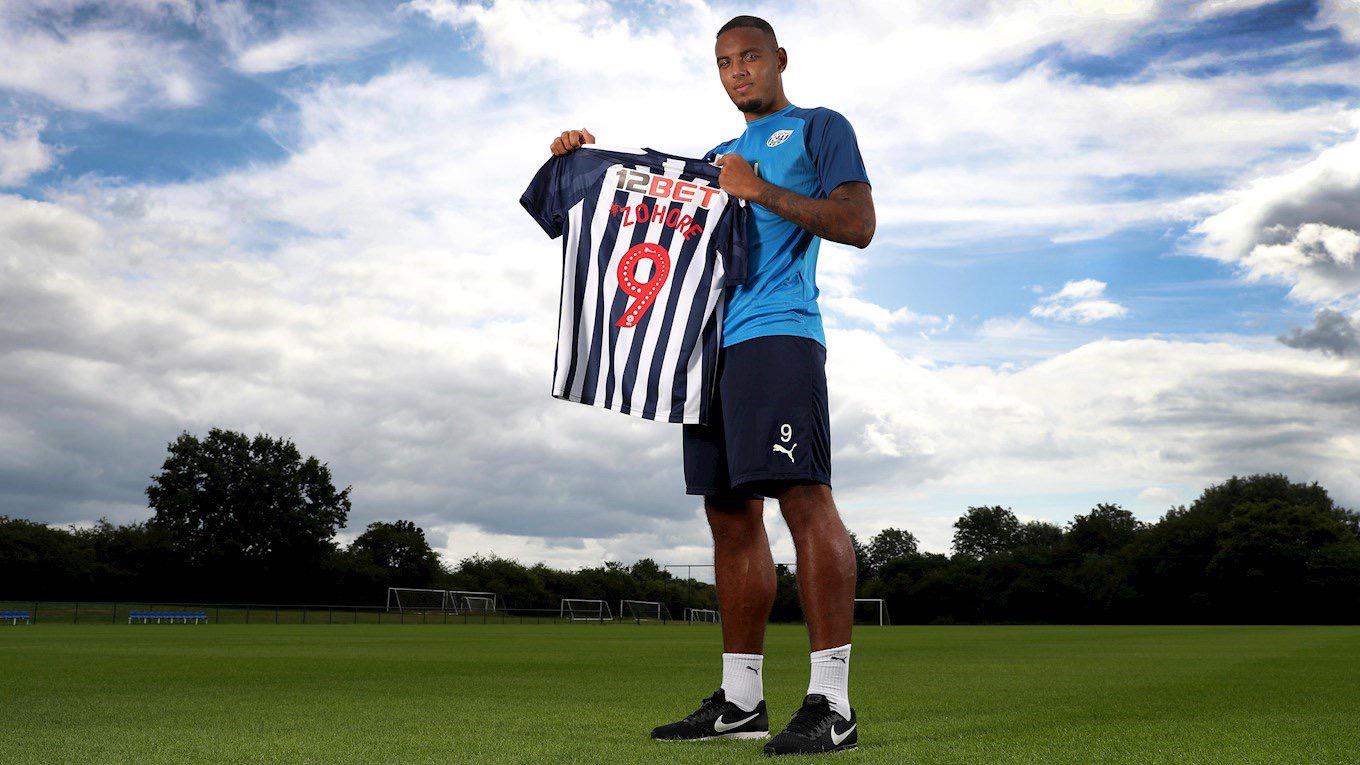 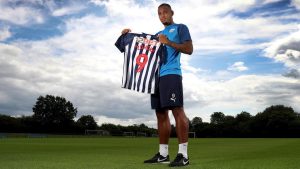 The former Bluebirds striker was part of the key infrastructure which led Cardiff to promotion in 2018 under manager Neil Warnock. It is believed the fee was in the region of £8m.

WBA head coach, Slaven Bilic, spoke highly of the big Dane “He is a player who has got more than a bit of everything. He’s strong. He has pace. He has good skill. He knows the league. He knows the country. He’s got good experience, but he’s still got room to improve.”

Zohore speaking to West Brom stated “I’m hungry to do well. Nobody has seen my best yet but I know that it will be coming soon.”

At his best, like in the last game at Manchester United, Zohore can be unstoppable and he is positive that under Slaven Bilic he will produce consistently and even better than we have seen before.

The season ahead could see plenty more goals from Zohore who will be pushing hard for promotion to the Premiership with the Baggies.