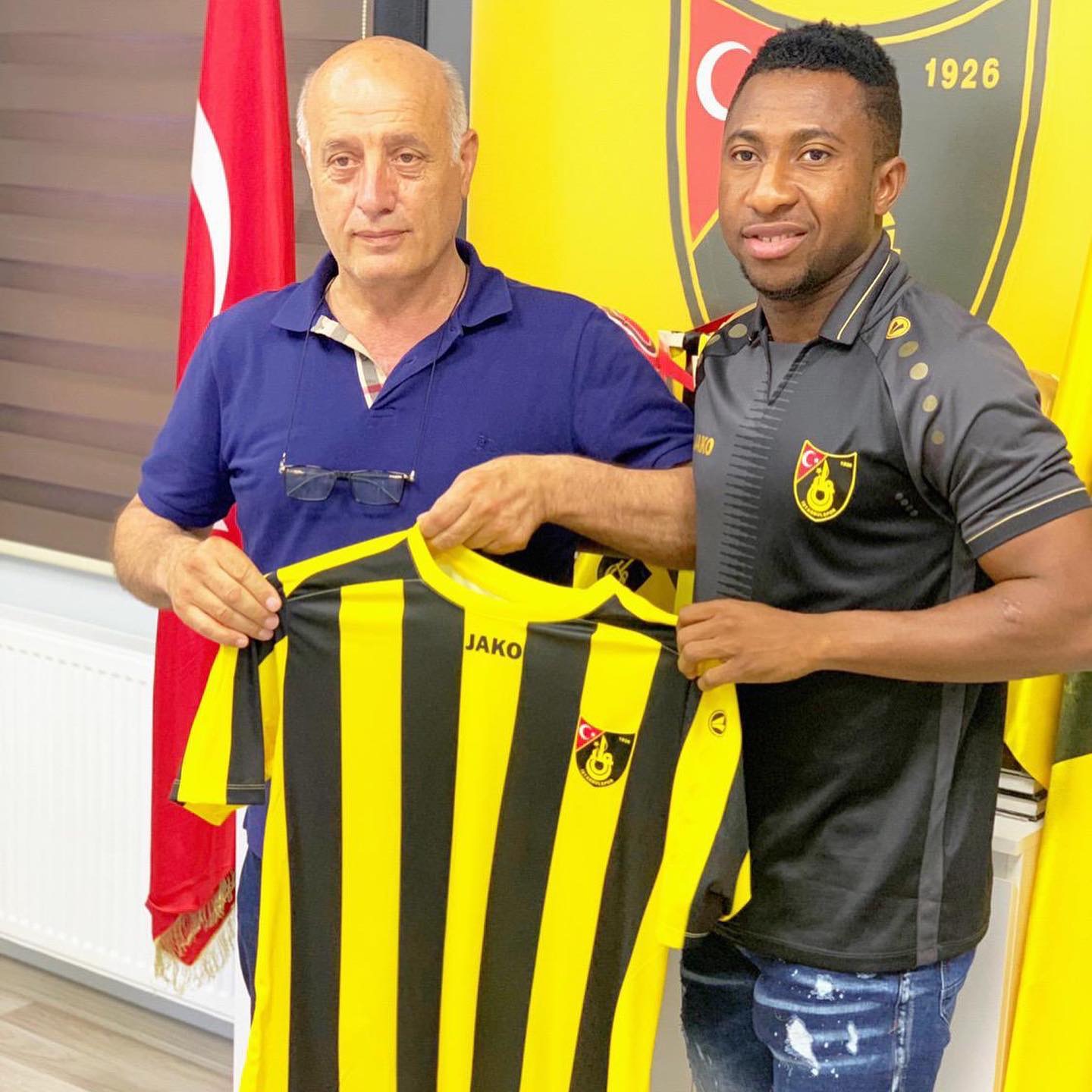 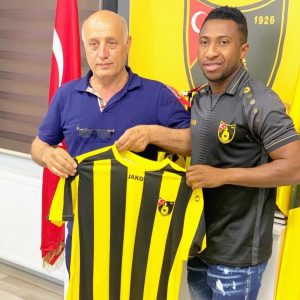 The versatile 24 year old was playing at Sepsi OSK in Romania for the last 12 months where he contributed 3 goals and 3 assists in his 26 league appearances.

He spoke positively of his time at Sepsi and thanked both the club and the fans for making his time there a great experience.

Mensah, who has already started his pre-season training, is extremely pleased with his move and is looking forward to his new challenge with the Bulls.

Istanbulspor next face Gazisehir on 2nd August in a pre-season friendly.