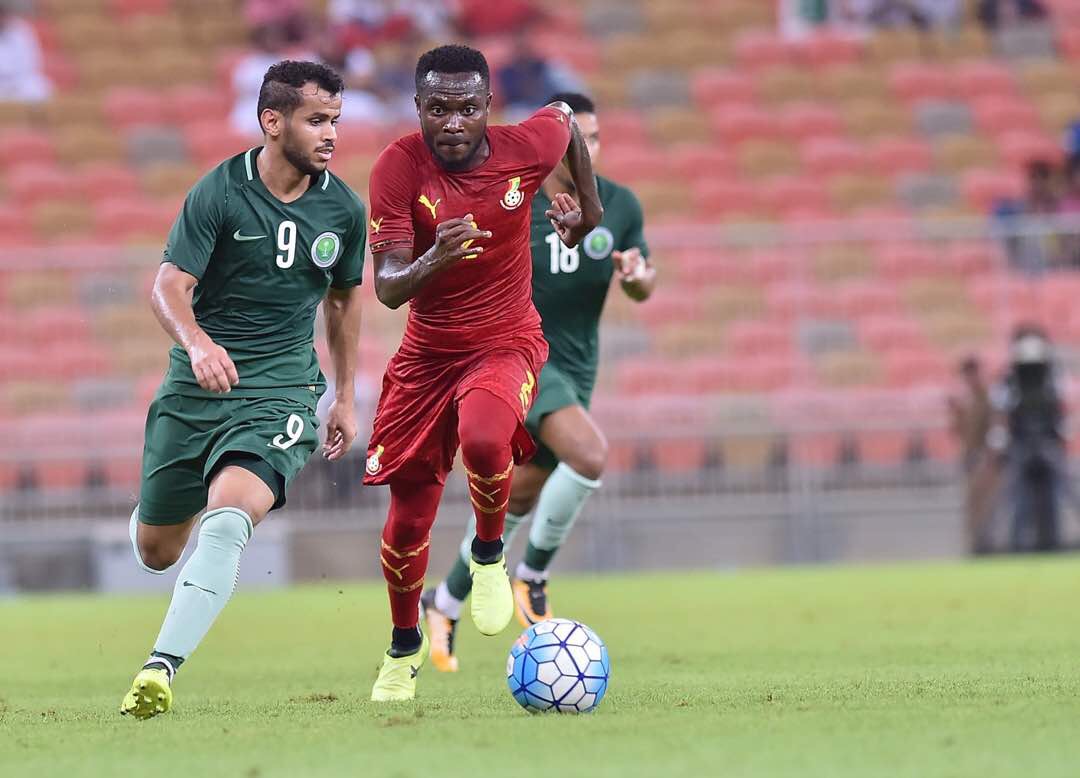 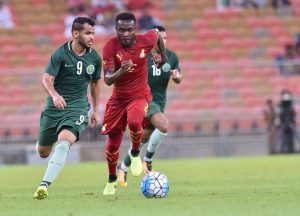 Joesph Attamah, defender for Turkish club Basaksehir, has been called up for the squad to represent Ghana in the 2019 Africa Cup of Nations.

Attamah started his playing career in Ghana playing for his local club, Tema. He then moved to Turkey in 2014 to play for Adana Demirspor and following his success there he moved to play in the Turkish Super Lig for his current club, Basaksehir.

Attamah’s strong performances have been one of the keys to the successes of Basaksehir in the Turkish Super Lig who currently stand second by only 2 points to Galatasaray.

The Ghanan squad will take part in pre-tournament preparation in Dubai which will include matches against Namibia and South Africa.