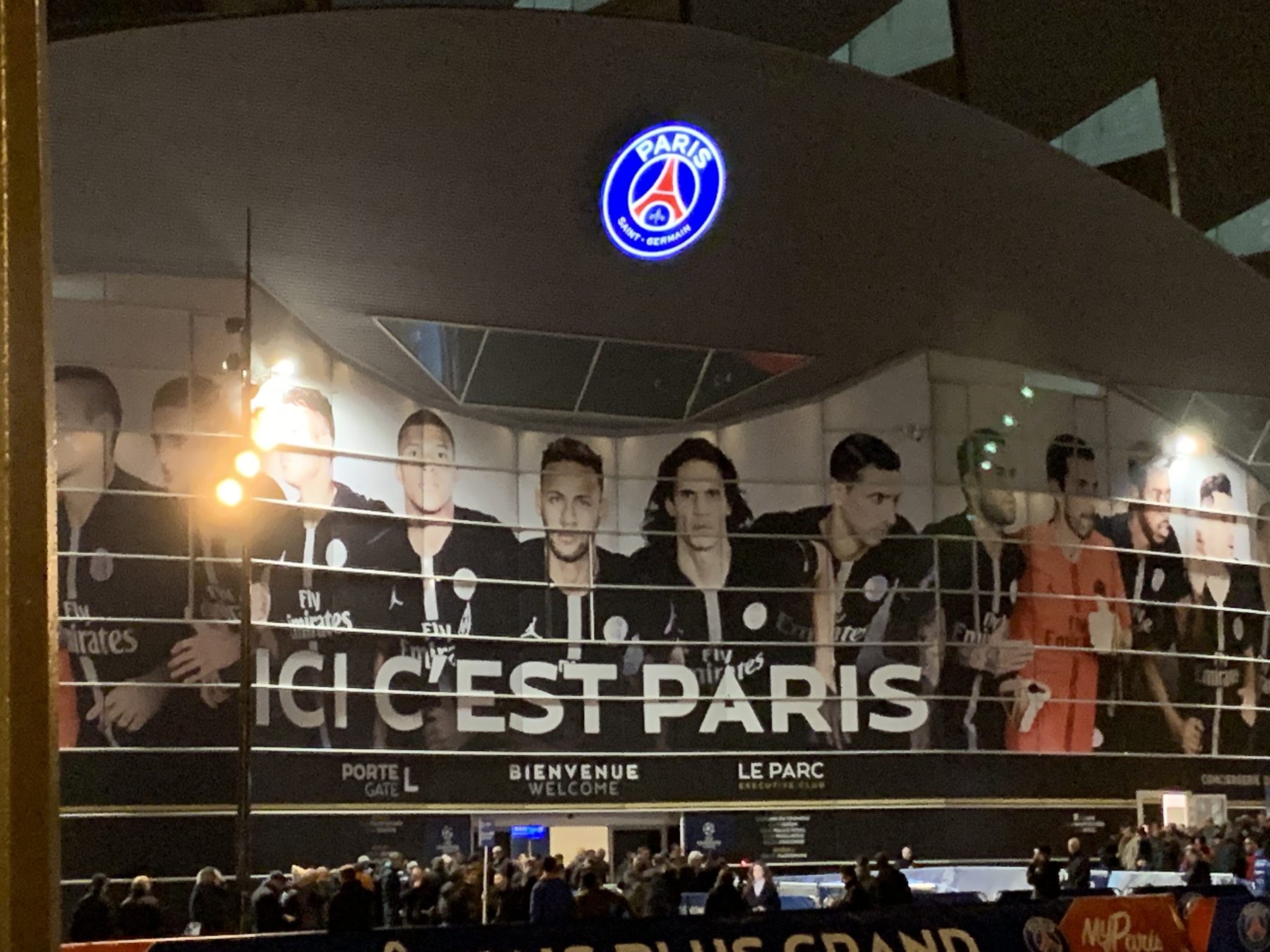 The Red side of Manchester produced a record-breaking victory in the Champions League round of 16, coming back from 2-0 down in the home leg to win 3-1 away, at the home of much fancied PSG. This in itself was unbelievable, as no team had ever come back at this stage of the competition after losing 2-0 in the home leg, but what made it a more remarkable achievement were the amount of changes that were forced upon them due to injuries and suspensions.

What a night for the supporters, the Management team and of course it goes without saying the players, it actually goes further a special night like this must be thoroughly enjoyed by the owner’s, board members, some former staff members and Players, in fact the City of Manchester as a whole. Maybe the last statement has gone a little too far as quite a few in Blue would beg to differ, but congratulations to MUFC all the same.

Sport quite often has a way of making us believe that the impossible is possible and sometimes it is. That’s what nights like that show us all. 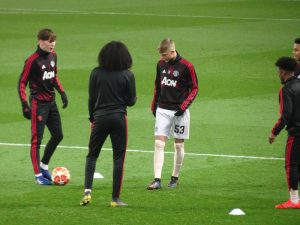 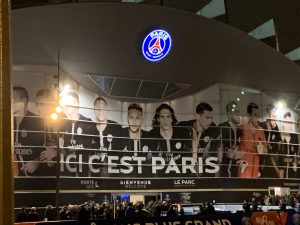 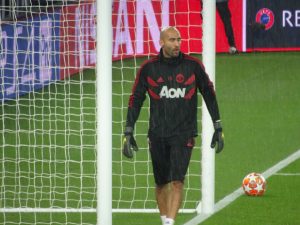 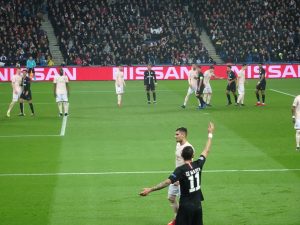