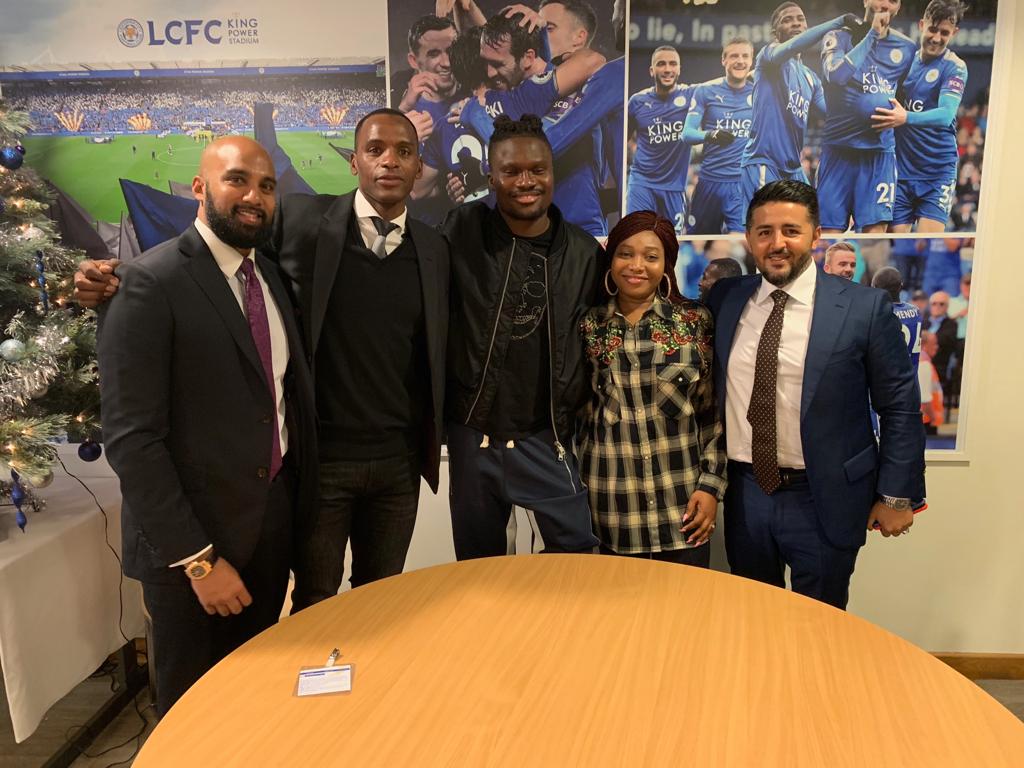 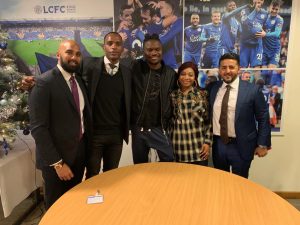 Amartey was injured putting his body on the line for LCFC against West Ham on the 27th October 2018. He is expected to return to full fitness within the next 4 months. His Club showed their class by reassuring the player that they were going to reward him with a new deal for his efforts, and the fact that he was holding a regular spot at right back before his injury.

Amartey has played more than 60 times for the Club since signing in 2016 from FC Copenhagen, and is still only 24. He was delighted to sign his new deal and stated “I am very happy to sign this contract at Leicester City. I am a simple and easy guy. I work hard and I focus. By God’s grace, my recovery is getting better and I have to be strong when I come back. I have to be ready, for the Club and for the manager.”

We at PSM wish LCFC and Daniel Amartey the very best for the future.