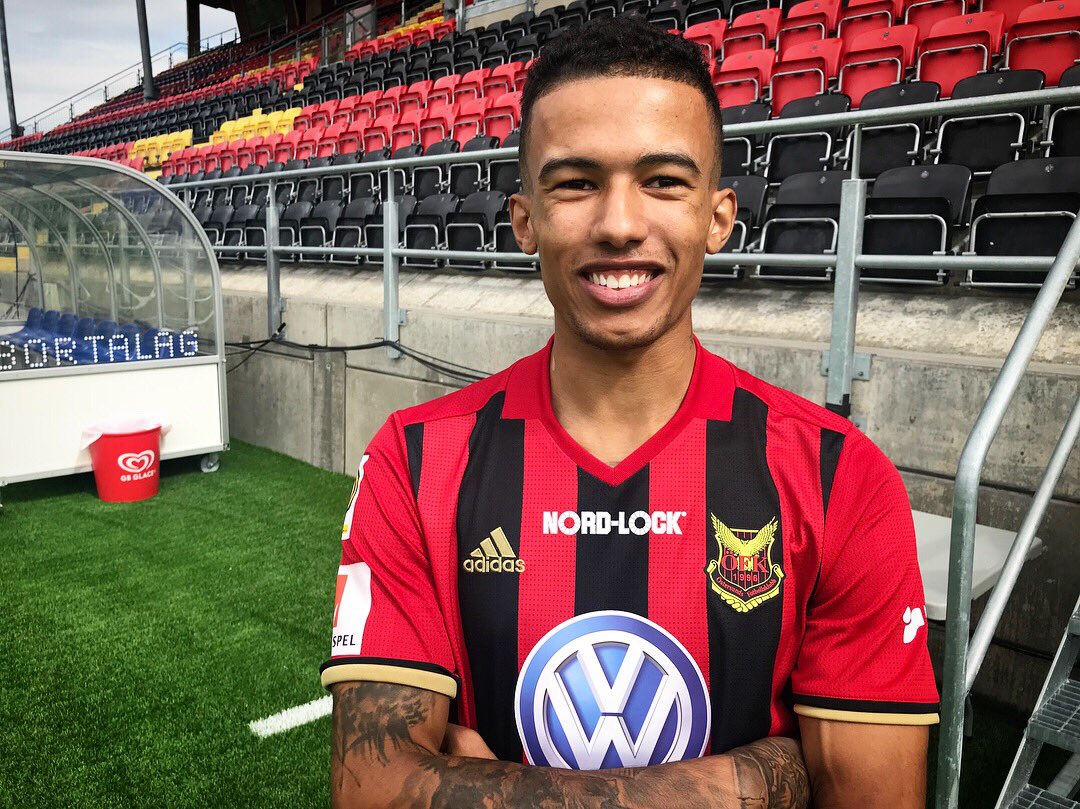 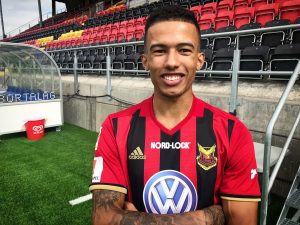 Former Aston Villa academy player Jerell Sellars, completed a move to Cheltenham Town in 2017 and had a successful season gaining experience with the Robins in League 2.

Sellars has continued to show his skill on the ball and his ability to play fast paced football on the ground. The young footballer, who is still only 22, has shown he has great potential for top flight football and we expect to see him mature and develop over the coming years.

Östersunds FK who are in the top Swedish League have completed a deal securing the talented fast paced attacking midfielder/forward for the next 3 1/2 years.

Sellars on his move to Östersunds said:

“I’m extremely keen to get started, it’s great to get this chance and I’ll do everything I can to get in the squad each week.”

“I’m glad to bring in a player like Jerell. He fits into our profile and I see him as very developable.”