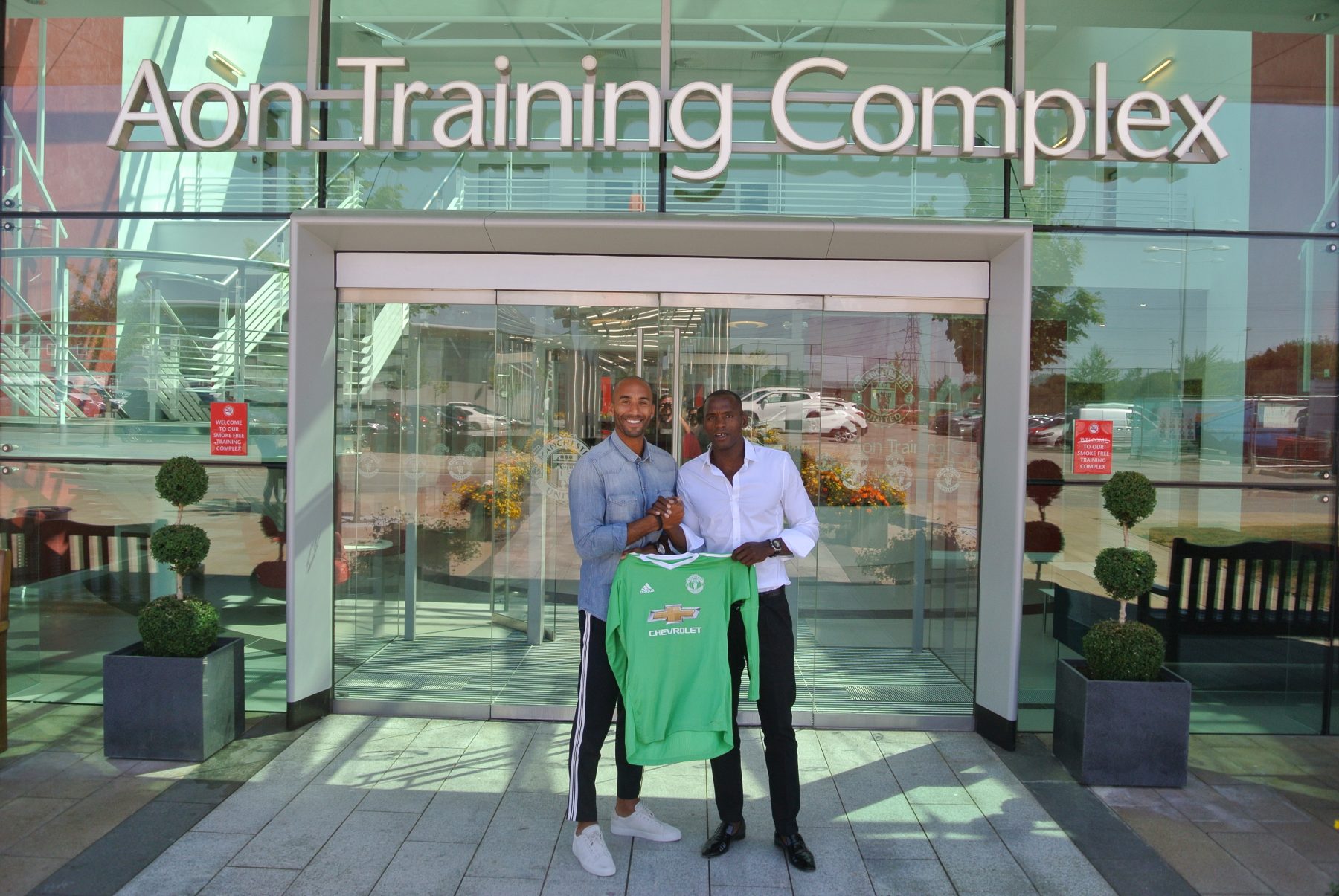 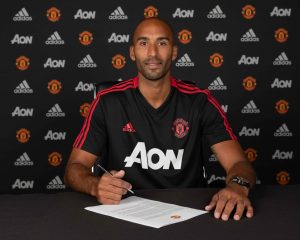 Following a successful loan spell at the then Premiership club Stoke City, Lee signed a permanent deal with the Potters in January 2017. His 30 Premiership appearances showed his strength and ability in the top flight and he had a clean sweep of awards at the Stokes end of season player awards. During this spell Lee received individual praise from José Mourinho after his excellent display held Man Utd to a 1-1 draw at Old Trafford.

Lee enjoyed his time and experience at Stoke City and is very thankful for the opportunity he was given to play in the Premier League. He wishes the club well and hopes they are able to make a prompt return to the Premiership under their new manager Gary Rowett.

On his move to Man Utd Lee told ManUtd.com:

“Moving to Manchester United has been a dream of mine for as long as I can remember. This was an opportunity that I couldn’t let pass and I’m thrilled to become a part of such a historic club.”

“I’ve enjoyed every moment of my career so far and I’m now ready to continue learning and improving alongside some of the best players in the game. But at the same time, I intend to use my experience to help the team whenever possible.”

“I want to say a huge thank you to those close to me who have supported me along my journey so far. I’m looking forward to giving everything possible for the club in the upcoming season.” 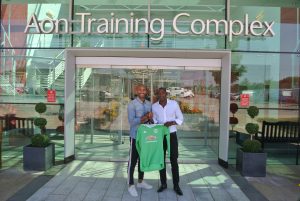