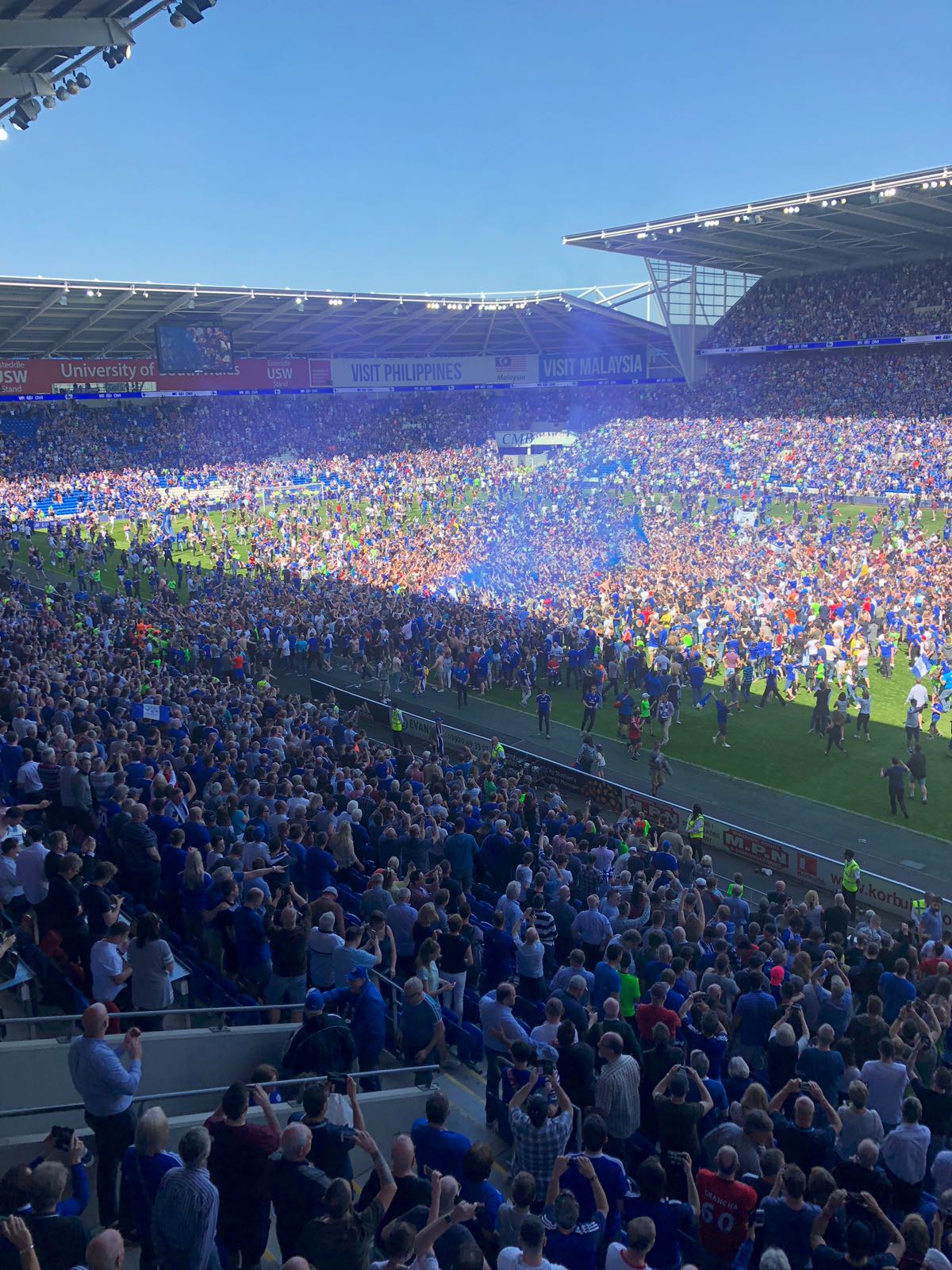 Cardiff’s success has undoubtedly been partly due to some strong decisions made by club owner Vincent Tan and manager Neil Warnock.

Warnock has stated that Cardiff’s promotion is his greatest achievement yet.

Warnock joined the Bluebirds 19 months ago and in the 16/17 season he lifted the team from the relegation zone to finishing 12th by the end of the season. He then has taken the team to achieve the unexpected with automatic promotion to the Premier League. 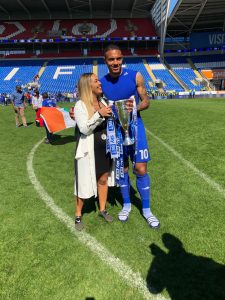 Over the last 12 months the club were faced with dilemma’s over some of the key players in the squad, not least of all the ‘Great Dane’, Kenneth Zohore. Reportedly Tan and Warnock refused what would have been a club record fee for Zohore to several Premiership clubs during the summer of 2017. Whilst Zohore may have scored less goals than anticipated his presence on the field and his ability to draw away the oppositions defence has been key to the teams success this season.

Sean Morrison and Joe Bennet were two other key players who reportedly turned down deals with other Championship rivals. 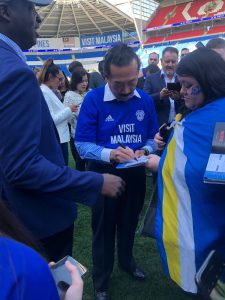 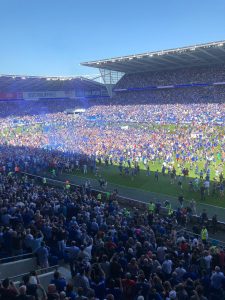 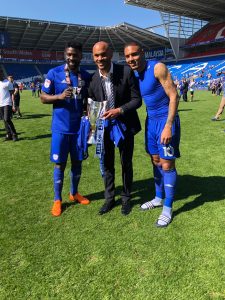