Wycombe Wanderers Return to League One 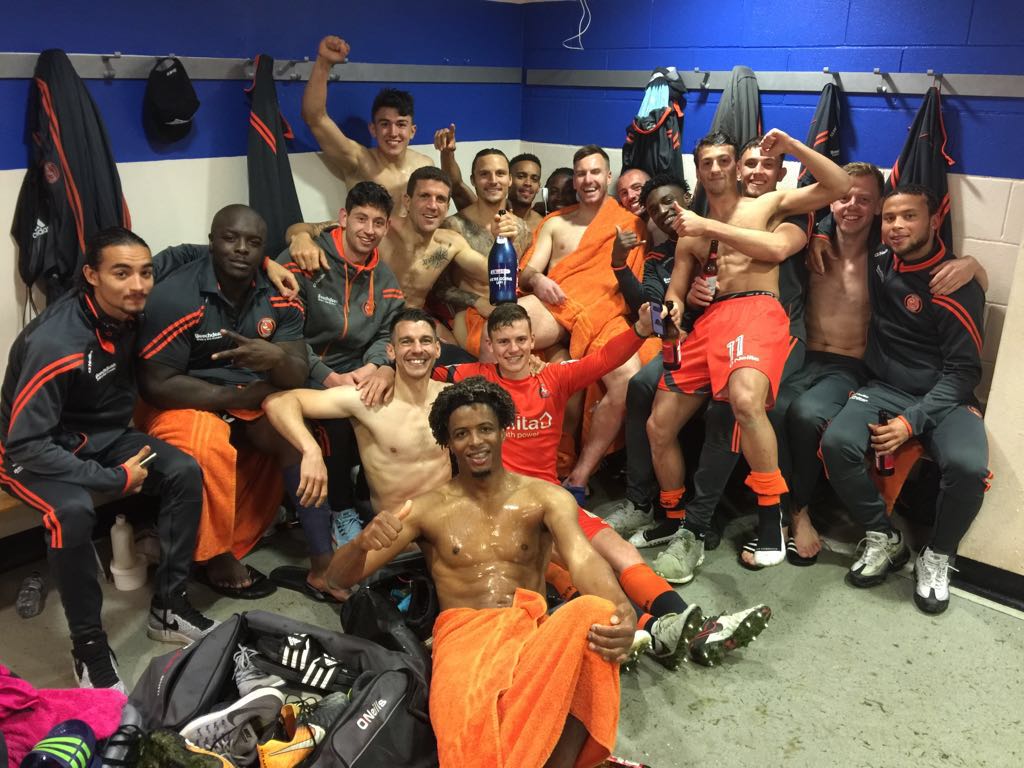 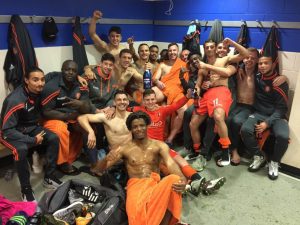 Despite the Spireites taking the lead in the 38th minute, goals from Tyson and Gape ensured that all three points were the Chairboys’. The other League two results all went in Wycombes favour and finally the team have put an end to their 6 year stay in league two with an automatic promotion place.

Manager, Gareth Ainsworth, took over at the club in 2012 and kept them from relegation by goal difference in. Ainsworth has spent time strengthening the squad and building patiently year on year and narrowly missed out on promotion by penalties in the play off final in 2015. He is the third longest serving manager at the club.

Midfielder Curtis Thompson joined Wycombe on loan from Notts County in January 2018 and the Chairboys have only lost one game that he has been involved in since his arrival. He has settled well at the club and Ainsworth believed his time at the club would ‘unlock his potential’.

Curtis’ current club could still gain promotion through the play offs so we can hedge our bets that we will see Curtis in League one next season.