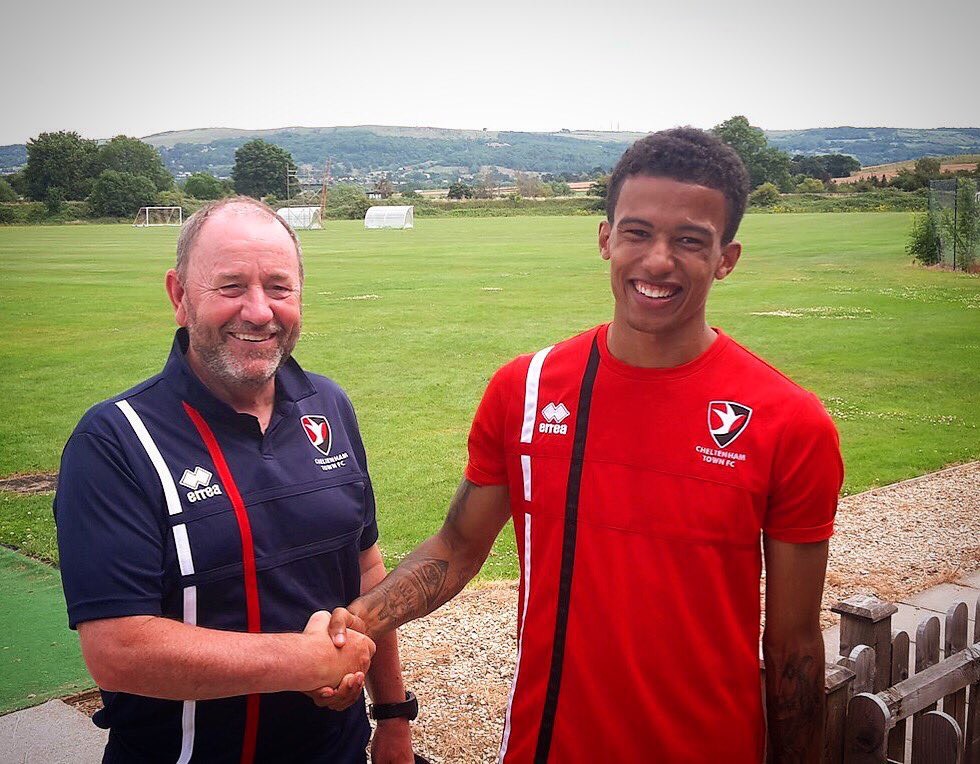 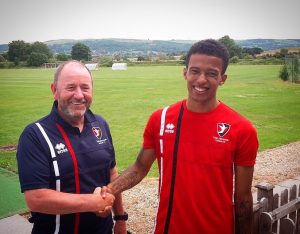 21 year old striker, Jerell Sellars, has left Villa Park along with 8 other young players and he has penned a one year contract with Cheltenham Town FC.

Jerell joined Aston Villa from Lincoln City in 2012 and during his time at Villa he also had a loan period at fellow league two club Wycombe Wanderers.

At Villa he played predominantly in the U23 team and has always shown great potential with his speed and skill on the ball; unfortunately his time at the club didn’t provide him with the opportunity to show this in their first team.

Robins manager, Gary Johnson said ‘I think (Sellars) is going to be a very interesting and exciting signing, he has the quickest feet I think I’ve ever worked with’. Since joining Jerell has already shown to be a very promising talent playing against both Oxford and Bishops Cleeve in pre-season.

Jerell is committed to gaining a first team place and making a big impression, he is extremely happy to be joining the Robins and is very positive about the year ahead.