Hat-trick for Grant at awards 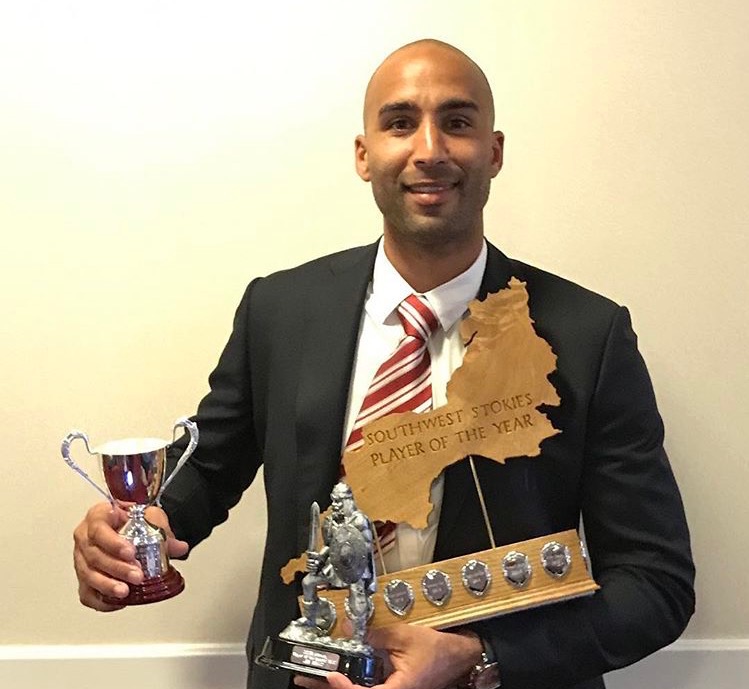 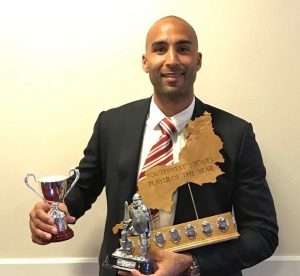 Lee Grant has wiped the floor claiming a hat-trick of awards at Stoke City’s Players Awards last night and the honour of being Stoke City’s undisputed player of the season.

Grant moved to Stoke at the start of the season, to many unexpectedly, from Championship side Derby County where the number one spot had been taken up by Scott Carson. Stoke wanted to strengthen their squad since the injury of Jack Butland in March 2016.

The end of 2016 saw Grant starting for the Potters and some incredible performances, not least at Old Trafford when he was praised by ‘the special one’ for his performance keeping Man United to a draw.

Speaking to the Stoke City Player Lee said “It’s quite an incredible night for me, and to be honest one that I never envisaged when I arrived here a few hours ago.

“My remit when I walked through the doors here last summer was to provide competition for the other goalkeepers here, so to have won these awards is quite unbelievable really.

“It’s been an incredible season for me personally, and it just shows that hard work does pay off, because a year or so ago I was at a club that I had huge affection for and I wasn’t even making the bench.

“So I have to thank this football club enormously for giving me this opportunity, and hopefully by winning these three awards, it is a way of me paying back the faith they showed in me by bringing me here in the first place.”