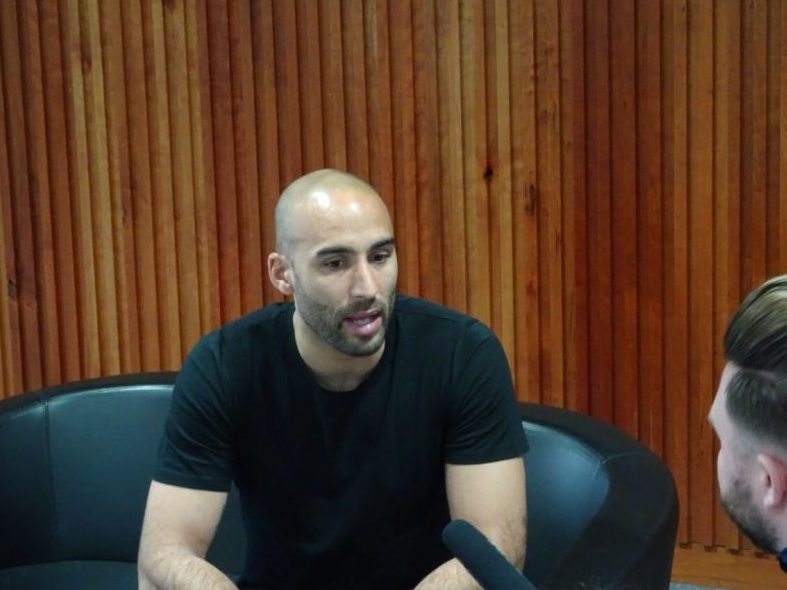 Lee Grant, 33, started his senior career at Derby County in 2000 and returned to Derby in 2013 after periods at Sheffield Wednesday and Burnley. In the summer of 2016 Lee secured a loan move to Premiership side Stoke City whose first choice keeper Jack Butland has been injured since the Germany v England friendly in March 2016. Sadly Jack has suffered further problems and may well be out for the rest of the season. 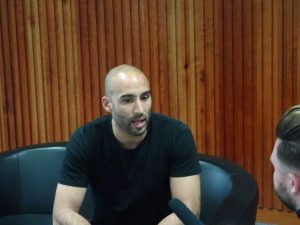 Grant settled quickly into the squad and has been the Clubs first choice keeper in Butland’s absence.

During his loan spell at Stoke, Grant has produced some outstanding performances.

Most notably away at Old Trafford where Stoke held Man Utd to a draw despite United’s constant threat. Lee equalled the most number of saves in a Premiership game this season, at the theatre of dreams which culminated in him being awarded the Man of the Match and being praised for his performance by  “The Special One”.

Lee’s loan spell was due to finish on the 3rd January 2017, however Stoke City and Derby County have now agreed a permanent move for the 33 year old keeper.

After a period of negotiations between the clubs the deal was finally agreed. Lee is  delighted he has signed a 2 and a half year contract with Stoke, and wishes his former Club the best of luck for the future.

“I couldn’t believe it when Darryl told me I was going on loan to Stoke. Playing football in the Premiership is what footballers aspire towards and after a difficult spell at Derby I was over the moon! I am pleased the clubs have agreed for me to move here permanently and I look forward to my time here. Stoke is a great club and the team and staff here have made me feel extremely welcome. I wish Derby every success and hope to see them up here next season.”.