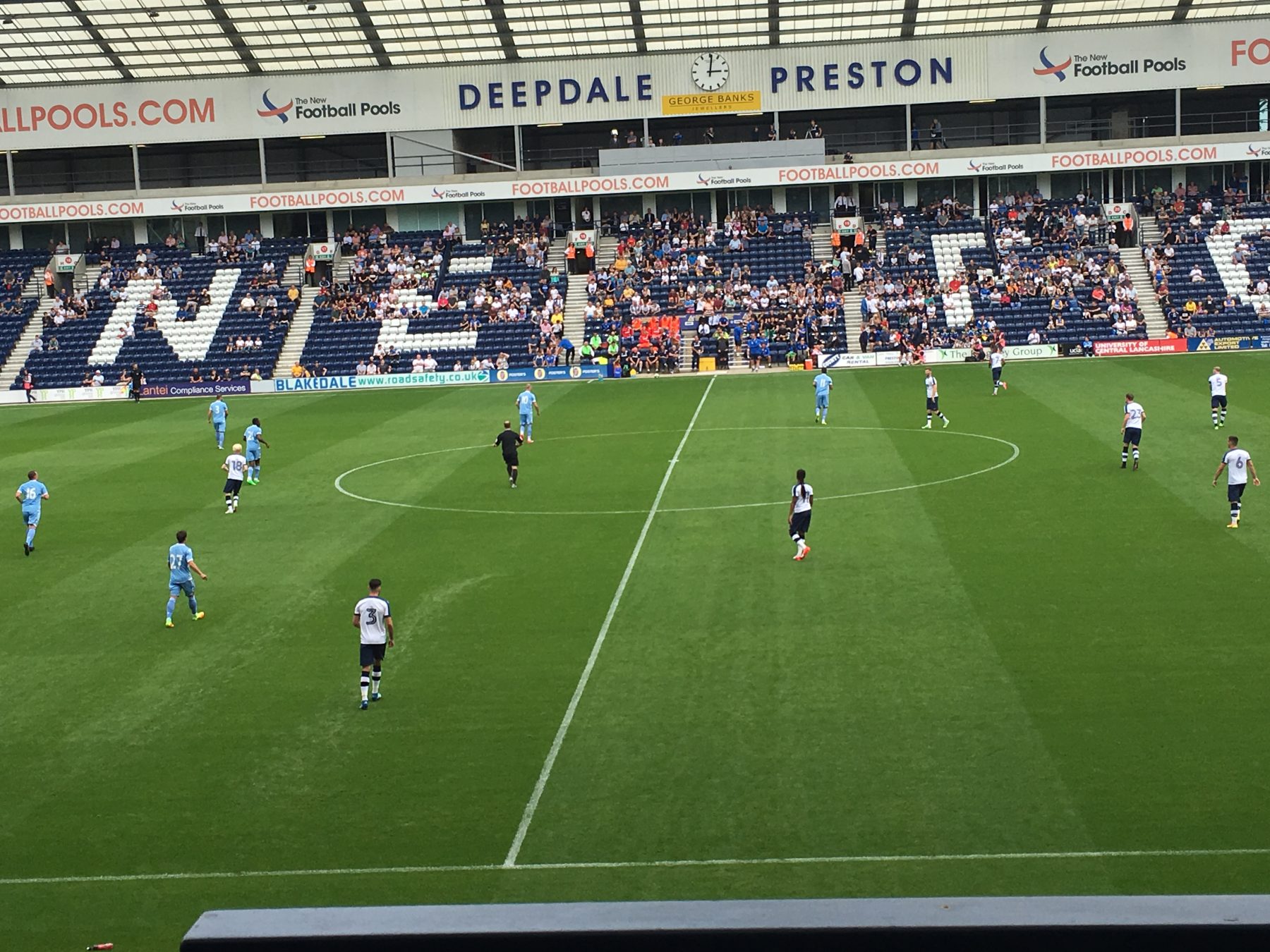 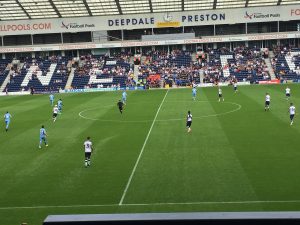 Daniel Johnson has made an excellent start in pre-season, scoring the opening goal against Premiership side Stoke City.

The Lillywhites took the lead with Johnson’s goal after only 7 minutes, and soon after Johnson almost doubled the lead with another shot on goal.

Both teams hit the woodwork and the run up to half time PNE had a further two great chances.

The second half saw an equaliser for Stoke from Diouf in the 54th minute.

The game finished 1-1 giving PNE a great boost in pre-season. Preston face Morecambe away on Tuesday and Bolton Wanders on Saturday completing the pre-season fixtures.