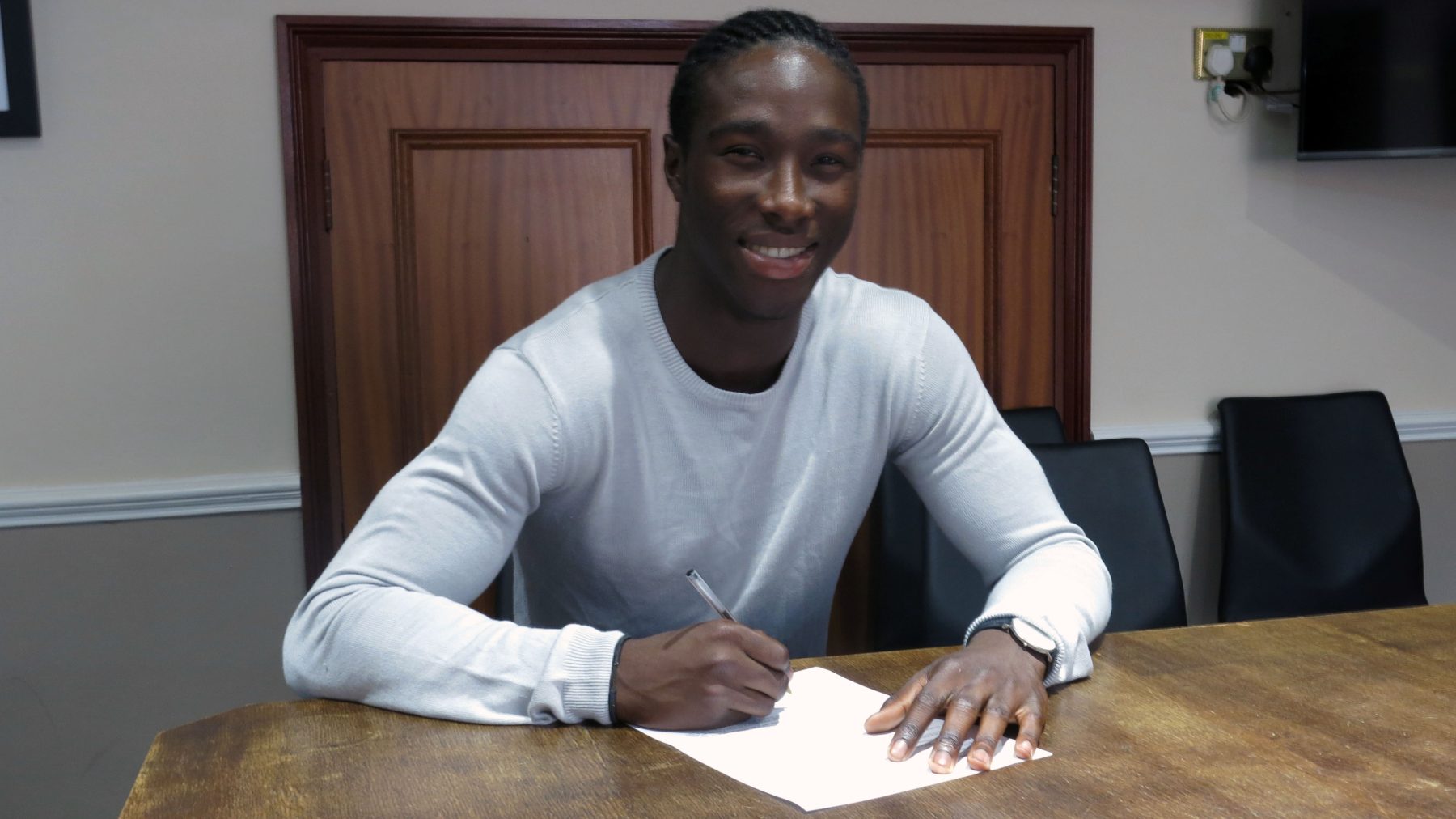 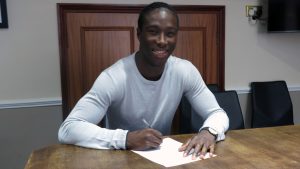 Justin, 18,  completed his youth career at Danish club HB Koge and has also made 9 appearances representing Denmark’s national team at  U18 level.

Justin expects to settle in very quickly as he will be working with highly respected Danish coach Flemming Pedersen.

He has now joined his new teammates for their pre-season training back in Denmark!

We are excited at PSM to see how Justin develops over the next couple of seasons.