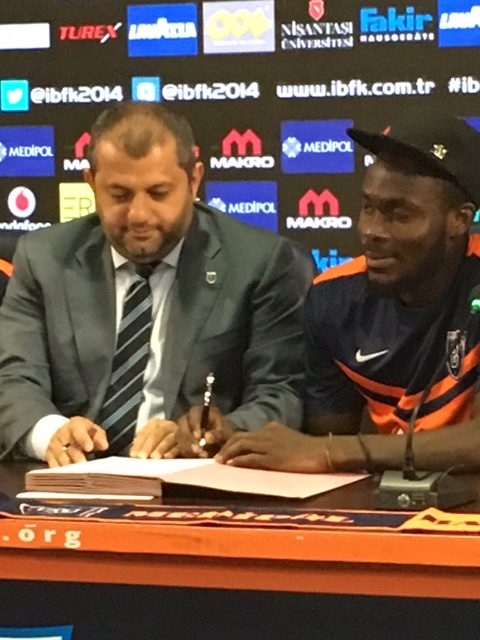 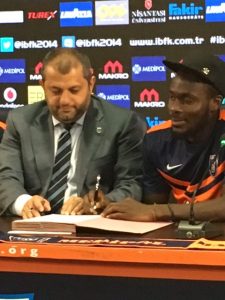 Ghana U20 international and PSM client Joseph Attamah made the move from League 1 hopefuls Adana Demirspor to the Super league Club Basaksehir, who will play in the Europa league for the 2016-2017 season.

Attamah was delighted to put pen to paper on a four year contract and is excited by the challenge ahead.

His former Club were unfortunate to miss out on promotion to the Super League in the 2015-2016 Season and their former player wishes them well for the upcoming campaign. Now though he is fully focused on helping his new club be the best they can possibly be, in the domestic and exciting European campaign ahead.