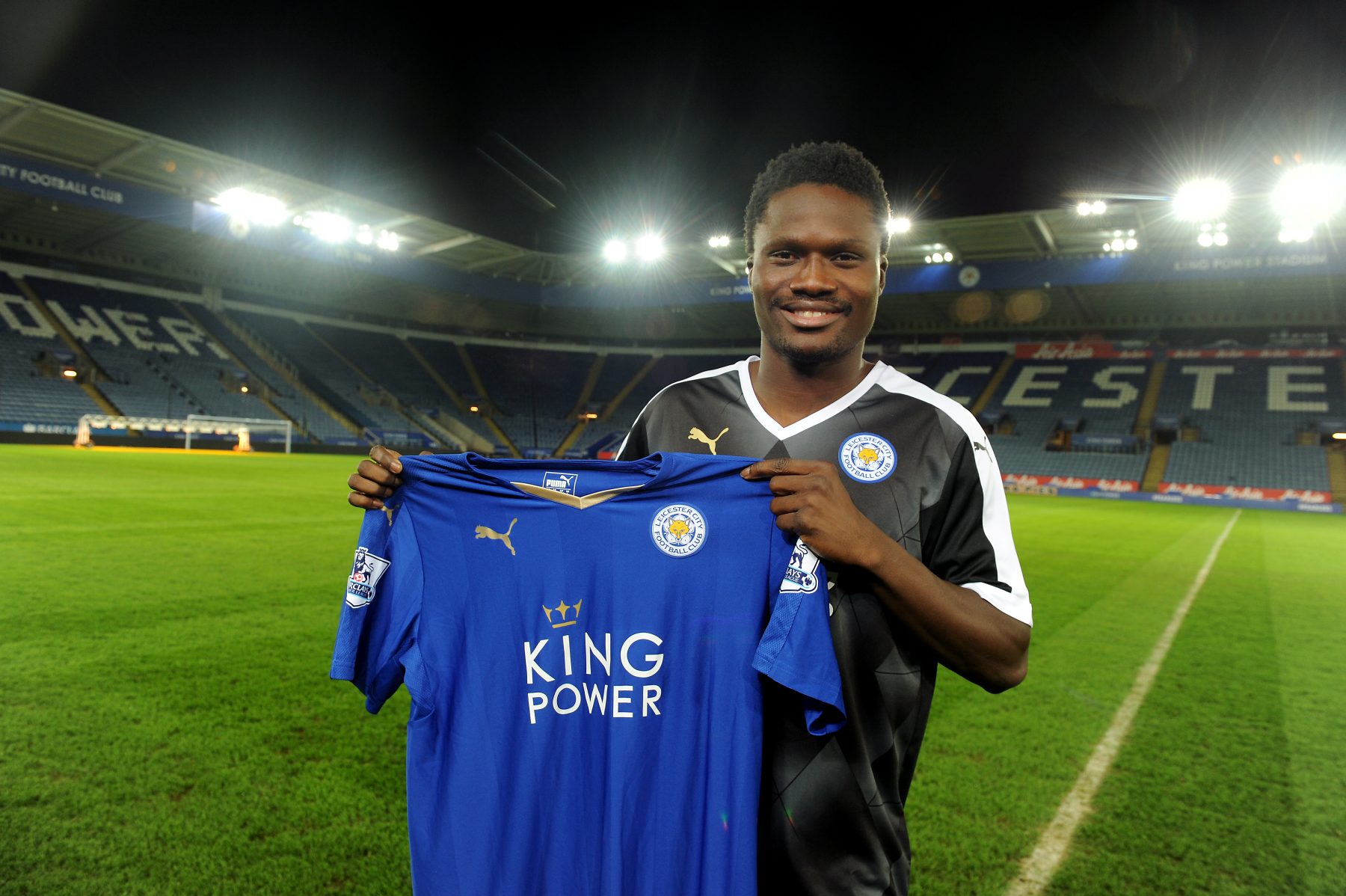 The transfer window which opened 2016 seemed relatively quiet without many groundbreaking deals in comparison to previous windows, despite a record breaking 5 year high in the premiership with a spend of over £1billion.

The biggest deal of the period was Stoke City FC who broke their record deal by completing the signing of Porto player Giannelli Imbula for £18.3m. Everton also spent big, shedding out £13.5m on Oumar Niasse from Lokomotiv Moscow.

Current premiership leaders Leicester City bought in 3 new players during the window which included 21 year old Daniel Amartey from FC Copenhagen for a fee in the region of €7m – This was the third highest deal in Danish football history. Paramount Sports Management were pleased to help seal this deal for Leicester F C and had been working with both clubs since the previous summer. 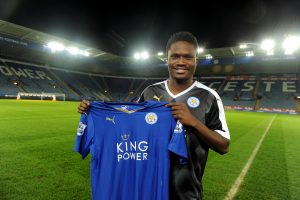 Man City loaned out 5 players and didn’t bring in any new players during the window despite their fight for top spot in the league.

Aston Villa the likely team to finish bottom and be relegated to the Championship let 7 players leave the club; 5 out on loan, Joe Cole on a free to Coventry and Senderos was released from the club. They failed to bring anyone new into the club.

Yet again, Saido Berahino was unable to secure a move from West Brom; if the past rumours have any substance he may finally get his move to another Premiership team in the summer.

The Championship saw big spends from Derby County who have started to slip down the table despite spending a huge £25m in January.

Cardiff City bought in Kenneth Zohore on loan for the rest of the season, new to the UK the 22 year old has previously played in both Denmark and Italy and represented Denmark internationally.

QPR let their sought after striker Charlie Austin go to Southampton for an undisclosed fee and went on to score the winning goal for Southampton against Manchester United.

Overall I would expect to see some bigger individual deals over the summer months especially from the bigger premiership clubs.